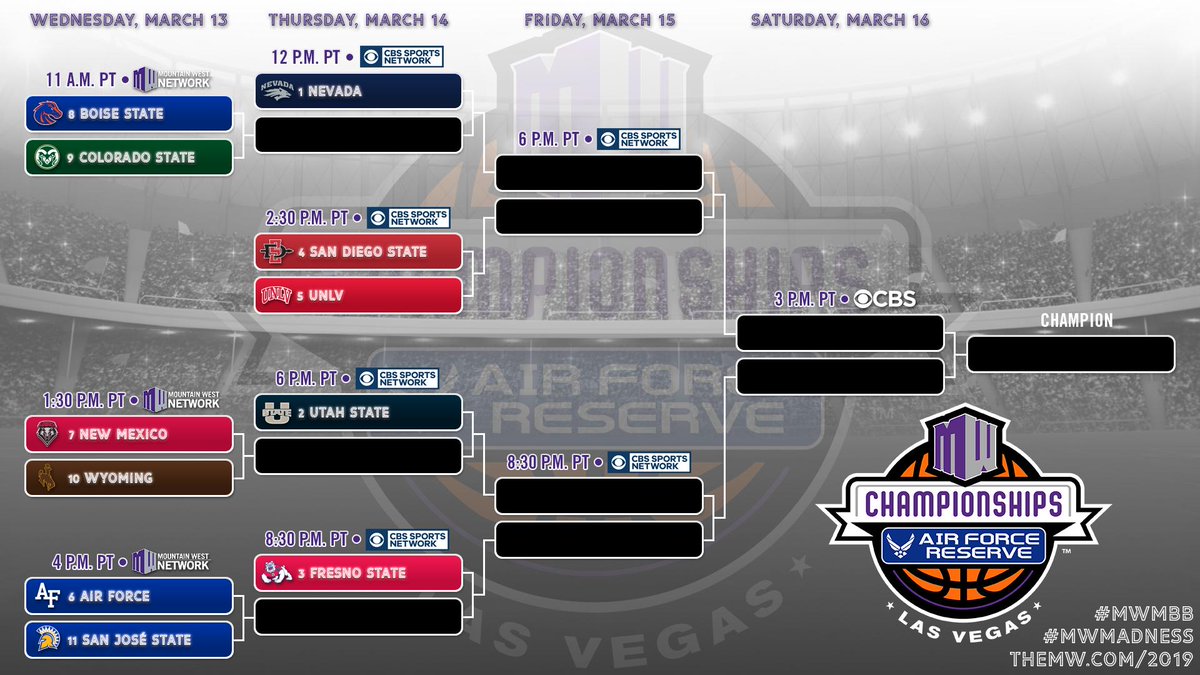 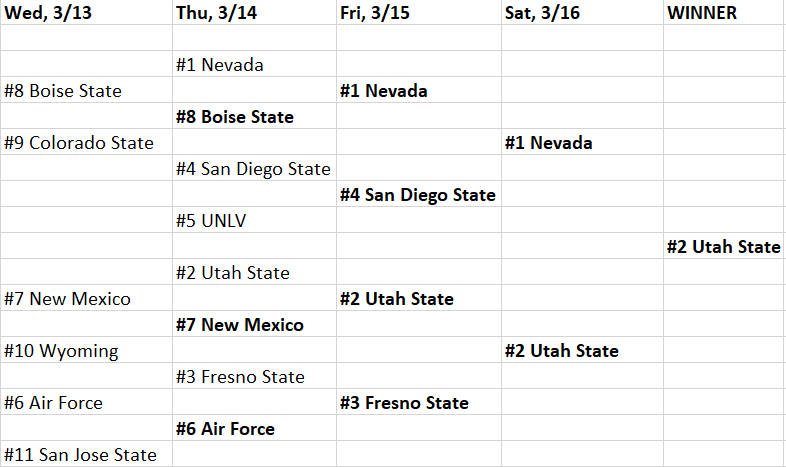 There is a pretty clear top three in the Mountain West between Nevada, Utah State, and Fresno State, and then a 70 spot drop before you get to the next-highest ranked team in KenPom (San Diego State). We hear a lot about Nevada and Utah State, both of whom have probably already locked up bids, but keep an eye out for Fresno State. The Bulldogs haven’t been getting a ton of national respect but finished just two games behind the conference leaders in the standings at 13-5 in MWC play. They are one of the best shooting teams in the country, especially from deep (38.6%, 16th in the nation), and their defense is really great on the perimeter too. The Bulldogs beat Utah State on the road already this season and had a lead on Nevada in Reno with under five minutes to play before ultimately falling, 74-68. Bubble teams need to watch out, because this is a potential bid stealer.

I have been lower than the consensus on this Nevada team all year, and while I’ll pick them to get past a San Diego State team on Friday that has lost three of four, I just can’t bring myself to pick them to win the conference title, there are just too many flaws with this team. They have struggled away from home this year, and their bench is one of the shortest in the country, something I don’t like in a tournament setting where you have to play three games in three days. That leaves who their opponent will be in the MWC title game, and while I like the potential of Fresno State as a bid-stealer, they run into a Utah State team that is firing on all cylinders right now. The Aggies closed the season winning seven straight, including games @ Colorado State and Boise State as well as winning at home against Nevada and San Diego State. They beat Fresno State on the road in a tight one about a month ago, and if they can get through the Bulldogs, I like their matchup with Nevada. The Aggies won 81-76 when the two played on March 2nd, and they are one of the few teams in the conference that can match the Wolfpack’s height. I like that about them. The title game will be heated after what happened after the last game, and while I might be reading too much into this, in a heated game, where both teams could be in foul trouble, I trust Utah State’s bench way more than I do Nevada’s, and in conference title games where the two teams are quite close in skill level, little things like that can make the difference. Give me USU to win the MWC Title and the season series with Nevada.