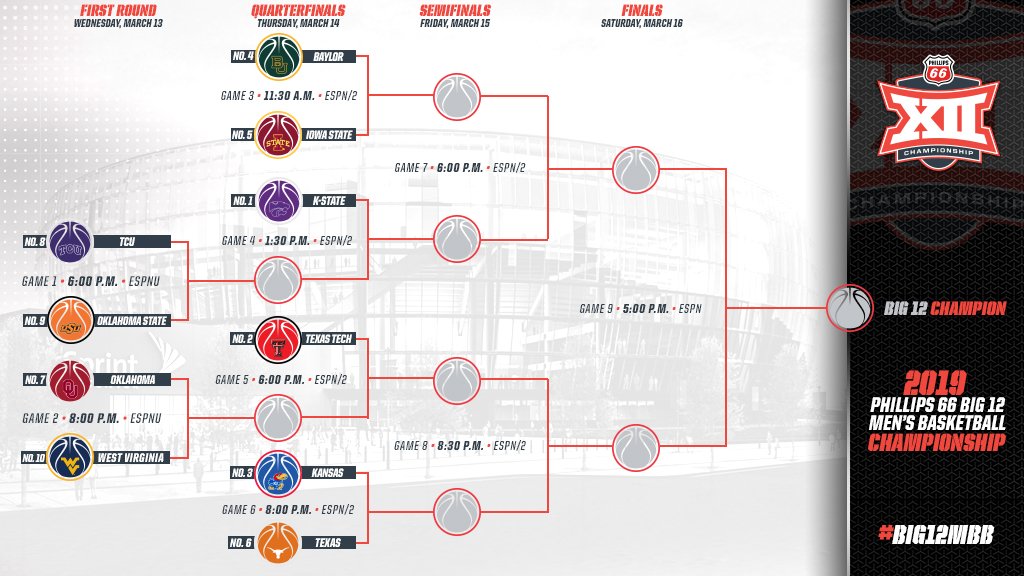 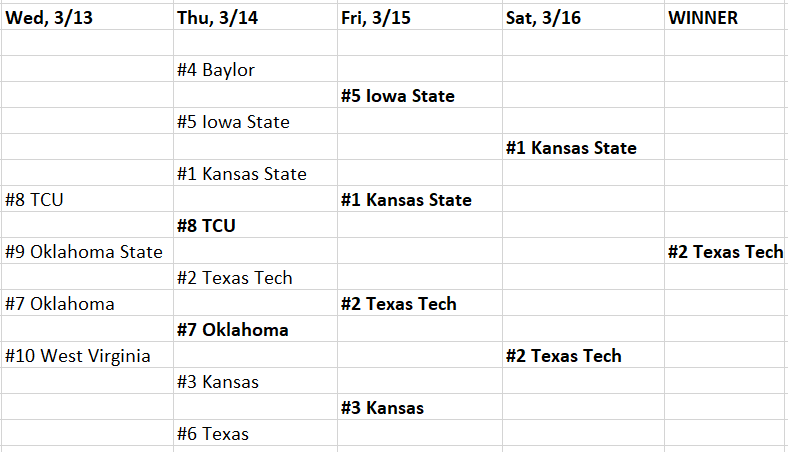 The Early Round Upset & The Darkhorse

It is no secret that I have been a big fan of this Iowa State team all season. I’ve called the Cyclones a final four sleeper on numerous occasions, they have wins over Kansas, Texas Tech, Kansas State, and more, but they’ve been a little dysfunctional as of late. Since demolishing conference champion Kansas State on the road, ISU lost five of their final six games of the regular season and there have been reports of inter-team troubles and a fight in practice that led star Virginia transfer Marial Shayok to miss a game due to an injury. So, with all that dysfunction, why am I picking Iowa State as my early round upset pick and my darkhorse? Well, first off, the ‘Clones have shown they can win away from home this year, with wins @ Kansas State and @ Texas Tech during conference play. They also have the most talented roster in the league with the veteran leadership of Marial Shayok and Nick Wiler-Babb, along with a do it all freshman in Talen Horton-Tucker and one of the most efficient players in the country in Tyrese Haliburton (63.9 eFG%). This team could easily lose in the first round to Baylor, I’m not denying it, but they also have the potential to win the whole tournament, so I’ll take the Cyclones to pull the QF upset and advance to the semis.

However, in the semis, Iowa State will run into a Kansas State team angry for revenge, one that got embarrassed inside the Octagon of Doom the last time these two teams played. I have seen some talk online of some hangover effect for KSU from finally being the team to break Kansas’ streak, but I think Bruce Weber will get the K-State team up for the Big 12 Tournament as well. The Wildcats’ smothering defense will force Iowa State to play at their tempo, and I think they knock off the Cyclones and advance to Saturday’s title game.  In the other semi, Texas Tech takes on Kansas. I would not be surprised if the Jayhawks come out dejected after officially being the team to end their streak of Big 12 titles. TTU demolished Kansas 91-62 just a couple weeks ago, and I think Jarrett Culver, who is a low key player of the year contender, leads the Red Raiders to a big win, advancing them on to a third game against Kansas State in the Big 12 title game.

Kansas State and Texas Tech played twice this year, but both meetings were all the way back in January, with each team beating the other at home. By the time the Big 12 Championship Game is played, it will have been almost two months since the most recent meeting, a 58-45 Kansas State win. These are two of the slower-tempoed teams in the country, so if low scoring basketball isn’t your thing, this probably isn’t for you. I like Kansas State, and they have a sweet 16 caliber team, but the Wildcats are one of the poorest shooting teams in the top 25 (49.9 eFG%, 216th in NCAA), and if they have a bad night off of that already poor level of shooting, it could spell disaster. Texas Tech is 11-1 since the last time these two played, with wins over every other Big 12 foe in that span. Keenan Evans is the best player in the conference and a legit-All American; he leads the Red Raiders to a victory and maybe even a top two seed in the big dance.