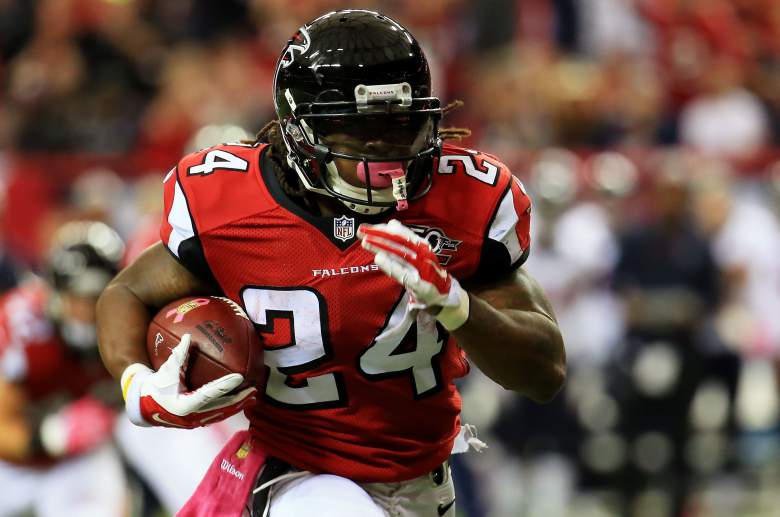 Devonta Freeman was someone that was a lower tier starting running back at the beginning of the year, he then was a pro bowl captain in his first ever appearance. Freeman led the Falcons to a 7-0 start and were one of the only two teams to defeat the Carolina Panthers. 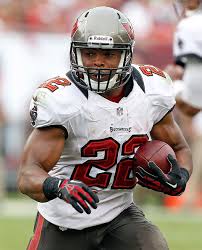 Doug Martin played about 1 season worth of games in the past two years because of injuries. He came back this year with a vengeance, rushing for 1,402 yards and 6 touchdowns. He came into the year with very low expectations from everyone and came out with First Team All-Pro Honors and was named to Madden’s Team of the Year. 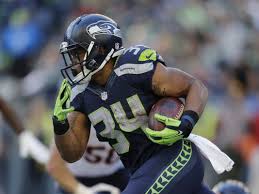 Thomas Rawls, an undrafted free agent out of Central Michigan. No one would be able to predict his outbreak. He signed with the Seahawks as an extra running back because Marshawn Lynch was injured. Then Christine Michael got traded and Robert Turbin was injured Rawls found himself in the starting role. He shined, and in a game against the Vikings he made NFL history by being the first player to amount for 250 yds, 1 rushing TD, and 1 receiving TD.