Baylor also swept Texas when the two played head-to-head, leading me to put the Bears in over UT. 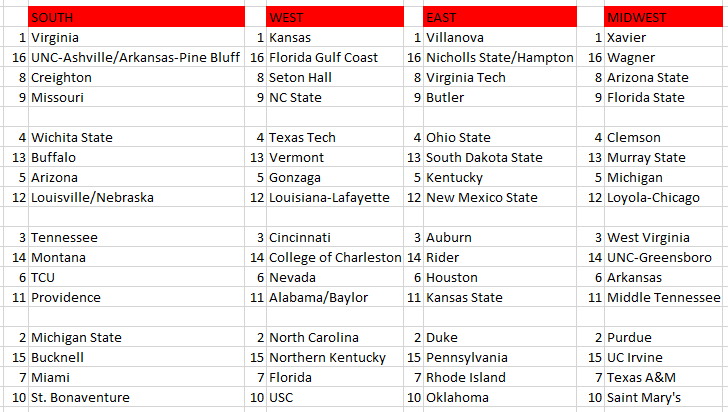